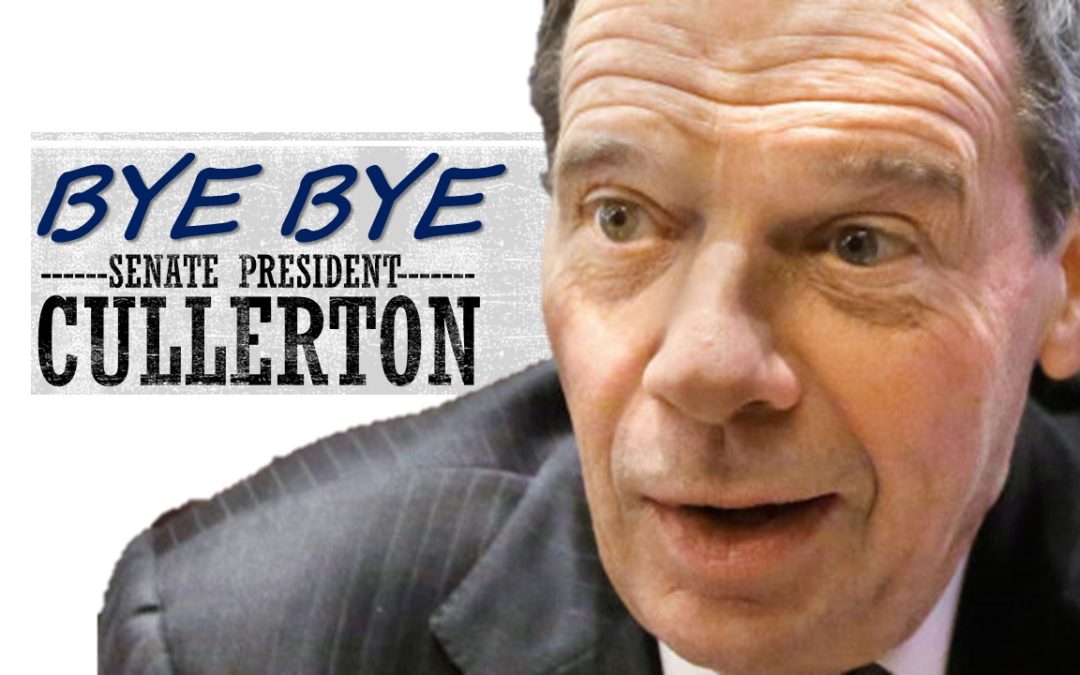 Illinois State Senate President John Cullerton has announced his retirement from the Illinois Senate.  With a cloud of scandal & corruption hanging over his head, it isn’t surprising he’s calling it quits.  ICE-PAC is not sad to see Senator Cullerton leave public office, as he’s not only been linked to corruption, but he’s been an advocate for policy that directly counters the values ICE-PAC fights for.  His latest support for the so-called Reproductive Health Act, which legalizes abortion up to the moment of birth for effectively any reason is the primary reason ICE-PAC is happy to see him out of office.

So, please join us in bidding Senator Cullerton BYE BYE.

Please consider making a financial contribution to ICE-PAC in honor of Senator Cullerton’s Retirement.  We are committed to undoing the policy that Senator Cullerton enacted during his tenure as Senate President.