As promised by the abortion lobby of Illinois, radical pro-abortion state representatives and state senators are working hard to “normalize” abortion in Illinois.  House Bill 2467/Senate Bill 1594 and  House Bill 2495/Senate Bill 1492 were introduced in the Illinois General Assembly on February 2019.
ICE-PAC opposes these bills and warns every legislator who supports them that there will be political consequences. 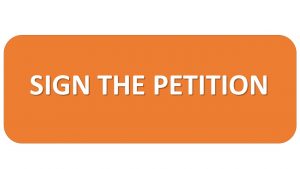 So, get this:  A 15 year old girl needs parental permission to get an aspirin at school, get an ear pierced, see an R rated movie, and get a tattoo….but that same girl can walk into any abortion clinic and end the life of her baby………… without a parent even required to know!

In a nutshell, if this bill passes, the government will take nearly all power away from parents and hand it to:

Even without these outside pressures from society, no girl should be making decisions regarding the killing of an unborn baby without a parent involved.  You don’t have to be anti-abortion to understand this.
The bills are expected to pass the democrat super-majority led house and senate, unless there is an outpouring of public outrage.
So, it goes without saying that you must take action. Contact your elected officials now. 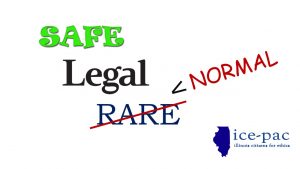